When I first discovered Ravelry, this was the first pattern I stumbled across. I have loved this sweater since the day I saw it over a year and a half ago, which is weird because I HATE birds.  Like really.  Terrified.  I won't buy anything with a bird on it and I've been known to cry on the subway when a bird comes too close.  But this owl sweater just spoke to me, for whatever reason.  I tried to fight it, but in the end I had to make it. 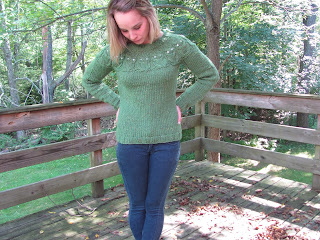 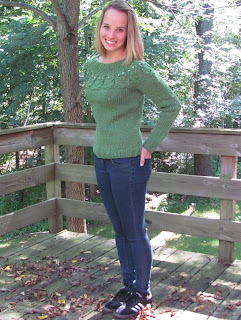 I used Cascade 128 Tweed bulky weight yarn.  I used a lighter colored yarn so that the owls would pop.  I chose Cascade 128 yarn for this project for it's great stitch definition.  I decided to use a tweed yarn because I knew it wouldn’t distract from the owls but it would add some visual interest to the rest of the sweater. 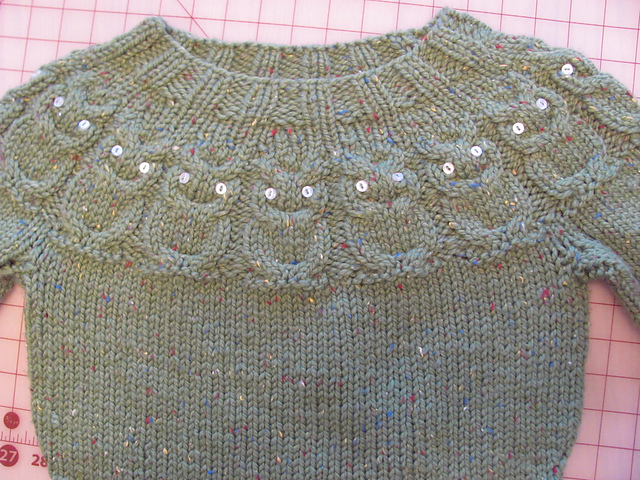 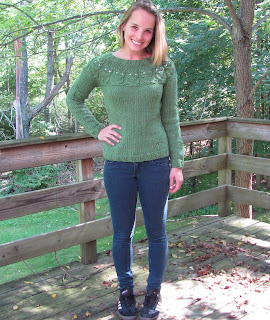 It's the same yarn I used for my Pike Place sweater but in a different color (obviously).  I love tweed yarn and I'm always on the lookout for it, but it's usually so expensive.  I got this yarn pretty cheap - probably because it has been discontinued - in three different colors from Webs, a yarn store in Northampton, MA.  (Side note: If you are at all interested in yarn, you must check out their website or visit the store.  They have sooooo much yarn!  I mean, their URL is yarn.com.) 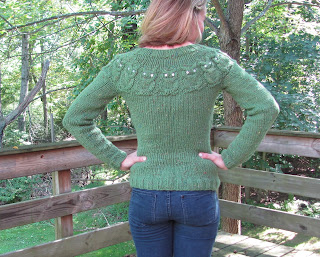 The details are all on my Ravelry Project Page.
Posted by Alison Esther at 4:57 PM 4 comments:

Alison Esther
I knit, crochet, sew and have a big fluffy cat named Sox (after the Red Sox) who likes to help me with my crafts. I graduated from the University of Arizona in May 2011 with a B.A. in Journalism and I studied Fashion Design at Framingham State University in Massachusetts for two years. I now live in Lemoore, California with my husband who is in the Navy.